Why Pakistan Is The New Ultimate Travel Destination?

Tourism is a great boaster of a country’s economy. Over the years it has transformed into a well-established industry. It has provided jobs for the locals while catering to the needs of the travelers. European countries are the top recipients of the dividends from tourism. Europe offers the best budget and adventure destinations as a result people from around the world throng the European cities. This phenomena has now given way to a new issue named ‘Over Tourism’. Over tourism means that destinations gets over flooded with tourists and hampers the daily life of the locals causing disregard among the locals. As a result travelers and tourists are now searching for new destinations with cheaper vacation packages, best adventure options and less crowded with tourists.

Pakistan is a country of hidden treasures that needs exploration by travel enthusiasts. The tourism industry is still untapped as it has just emerged from decades of dormancy and awaits travelers to discover and explore its hidden gems. This dormancy in tourism sector was due to political instability and security concerns but now Pakistan is gradually reemerging as a top travel destination, and we owe this pleasant change to better security situation, political stability and the efforts of travel Vloggers, travel Bloggers, Instagramers and adventure travelers who promoted Pakistan’s positive image and encouraged people to experience the splendors of nature in Pakistan.  As a result of all these efforts over the past 3 years Pakistan has witnessed a tremendous surge in tourist and adventure seekers from around the world which is unprecedented. Word of mouth has also played a major part in making this happen.

According to Pakistan Tourism Development Corporation, around 10,476 foreigners entered Pakistan in 2017 and the number increased to 17, 823 in year 2018.

This reemergence of Pakistan as a top travel destination has caught the eye of international media and travel magazines as well. Pakistan has started to get its deserved attention among travelers and adventure enthusiasts. This trend is evidenced from the fact that by the end of 2019 last year, Conde Nast Travel magazine-a luxury travel magazine for high-end tourists placed Pakistan at the top of the list of best travel destinations. According to the magazine, ‘for the intrepid traveller, this is a place of exquisite landscapes, where green spaces are overlooked by towering mountains. In fact, Pakistan has more peaks taller than 22,965ft than China and Nepal combined, making it an almost magnetic spot for adventure travellers and intrepid hikers’

UK specially played a major role in uplifting the image of Pakistan. The high profile visit by the Royals of UK one such event that helped in shaping a soft image of Pakistan. Prince William and Catherine the Duchess of Britain visited Pakistan in Oct 2019 and toured the historic city of Lahore as well as Chitral in the North of Pakistan, where they meet and interacted with the indigenous community of Kalash, raised awareness on Climate change by travelling to the affected areas in the Himalayan Mountains. This endeavor proved to create a domino effect as Pakistan caught the eye of international media and was mentioned in numerous papers and magazines as the new exciting travel destination.

With the conclusion of this historic visit by the Royals, the British High Commissioner in Pakistan announced that UK has changed travel advise for Pakistan owing to the improved security situation. According to the new rules British tourists are now allowed to travel by road to the North of Pakistan by taking the Babusar top route. https://www.gov.uk/government/news/improving-security-situation-in-pakistan-leads-to-change-in-uk-travel-advice

Moreover, British Airways has also started direct flights to and from Pakistan after a gap of more than a decade. This initiative will surely increase the influx of European tourists resulting in an enhanced economy.

Additionally, the Northern areas of Pakistan also graced the cover page of High Life magazine of British Airways. Journalist Karen Edwards also wrote a cover story on Hunza and its people. Such initiatives connected Pakistan to a global audience.

New Year also brought more good news as Ambassadors of France and Germany announced on national television that both the countries have changed travel advise for citizens as well due to a reformed Tourist friendly Visa policy, and improved security situation. ( https://twitter.com/hamidmirpak/status/1219973947502071809/ )

USA has also recently revised its travel advise and has acknowledged the improved security situation in Pakistan.

Pakistan makes to the Forbes magazine

More endorsements also came Pakistan way with the beginning of New Year. Pakistan’s name again popped up in Forbes magazine list of the Not Hot List-10 Best Under-the-Radar Trips for 2020. According to the magazine, “Pakistan is perhaps the ultimate adventure travel destination…It offers ancient Indus civilizations stretching back 4,000 years, and exciting cities like Lahore with its forts, mosques and palaces. But most of all, it offers incredible scenery, particularly in the north where the three greatest mountain ranges collide. Pakistan is great for trekking, mountain biking, rafting or just cultural tourism. The infrastructure has also improved, with resurfaced roads and new tunnels cutting down travel time, new luxury hotels are opening up in the region.” 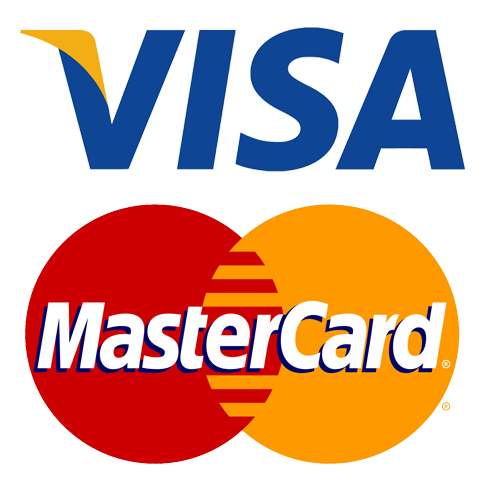